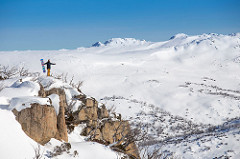 The 2016 ski season got off to a good start with snow on Saturday and low temperatures making for good snow making conditions.

There have been many improvements to the lodge over summer, including the replacement of the flagpole. The original flag was raised by the by the Committee with official honours going to Steve and Kerry Brownell's daughters.

A working bee was held including reorganising the cross country equipment that is available for use by members. The gear is efficiently arranged in the store room and members are encouraged to put the equipment to good use over the coming season. 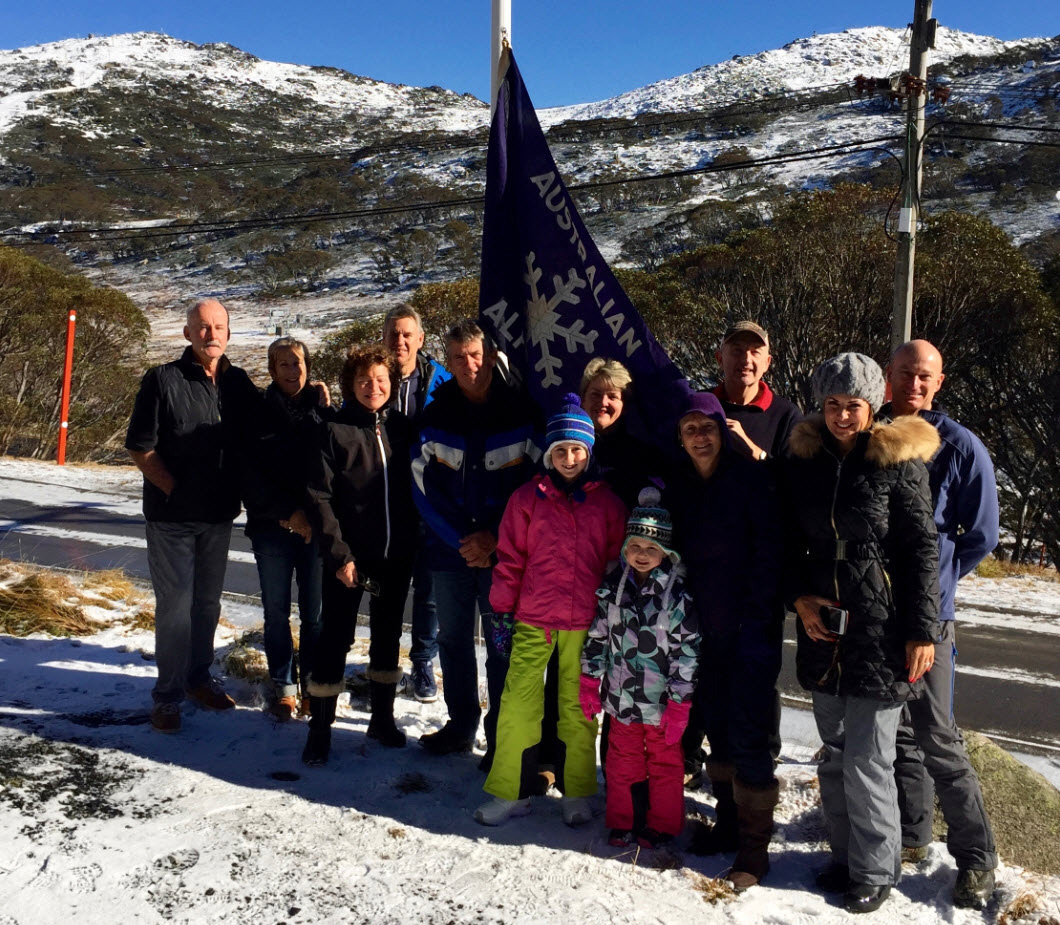 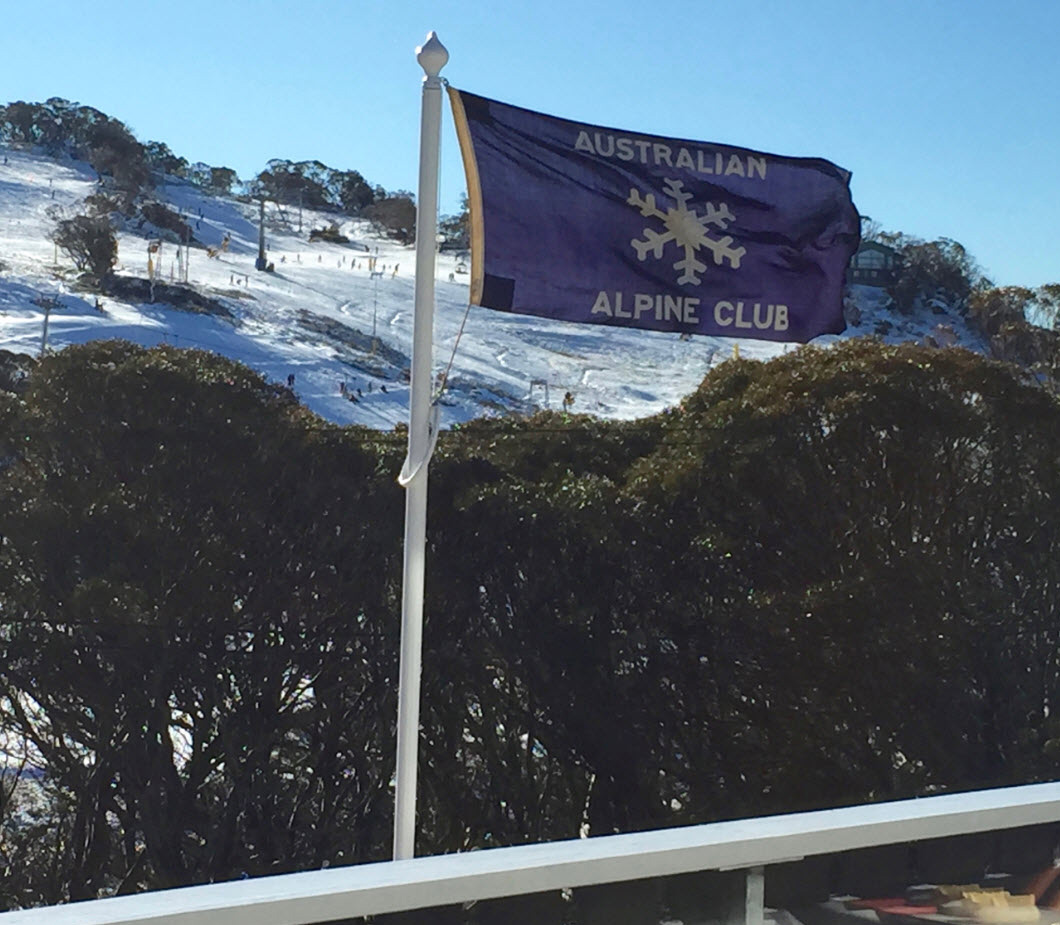 Vail has announced its broad vision for Perisher Valley. New lifts, more snowmaking and a village centre are on the horizon.

"Our top priority is going to be some future upgrades of snowmaking, some lifts and how to improve the on-mountain experience," said Vail CEO Rob Katz who is visiting Australia to check out the resort before the start of the 2016 snow season.

More detail in this article on MSN News.

In early January SES volunteers took part in a training exercise at PH and took down three trees which were overhanging the lodge. Thanks SES. 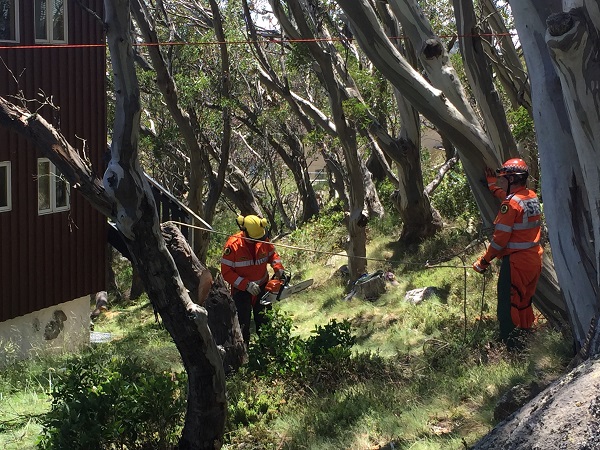 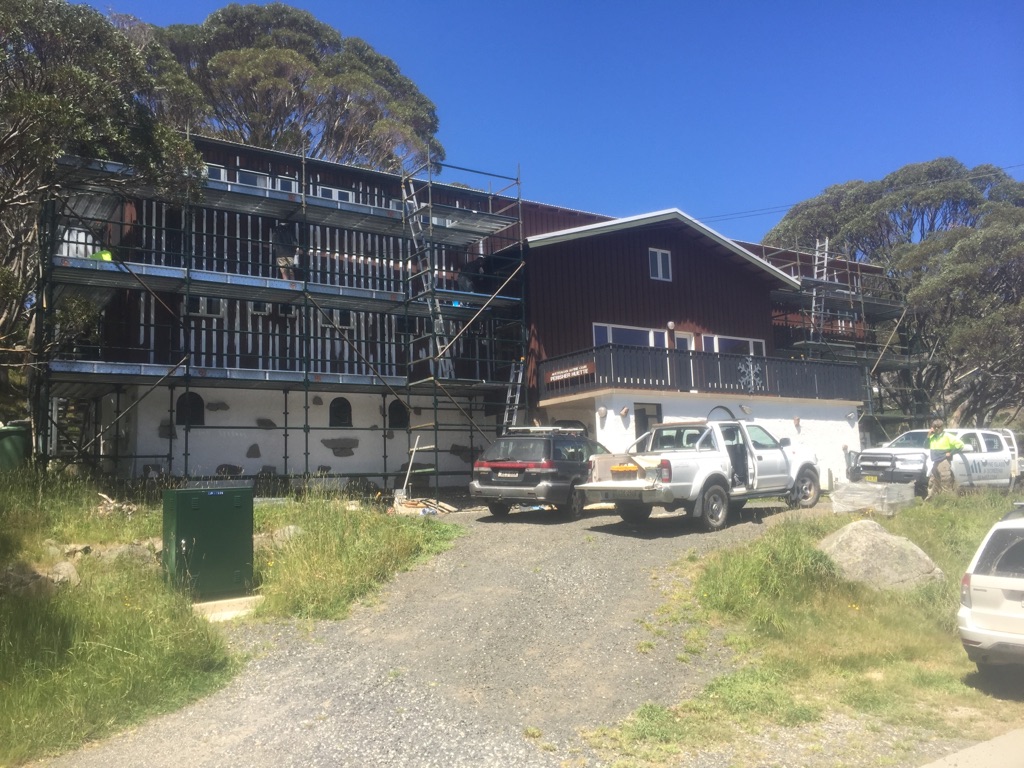 Time to think about booking your winter stay